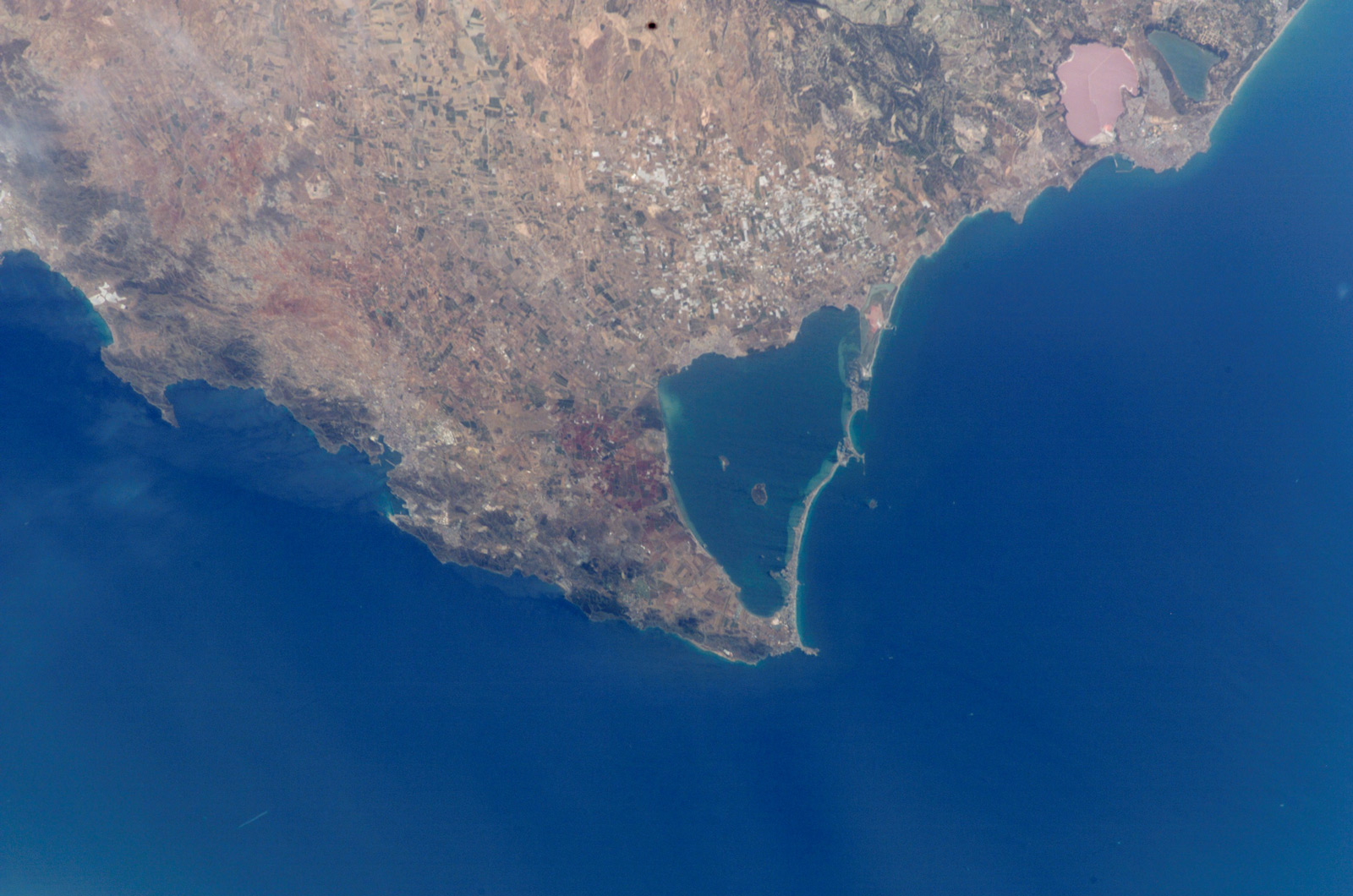 The Mar Menor, the largest salt lake in Europe

The Mar Menor, with 180 square kilometers of surface, is separated from the Mediterranean Sea by a narrow strip of sand of 22 kilometers long and between 100 and 800 meters wide, called La Manga del Mar Menor.

The Mar Menor was ten million years ago a large bay open to the Mediterranean Sea. Movements of formation of the mountains poured sediments through the rivers thus creating submarine volcanoes that gave rise to the present islands: Grosa, Mayor or Barón, Perdiguera, Deer, Subject and Round, in this same way the «El Carmolí» . 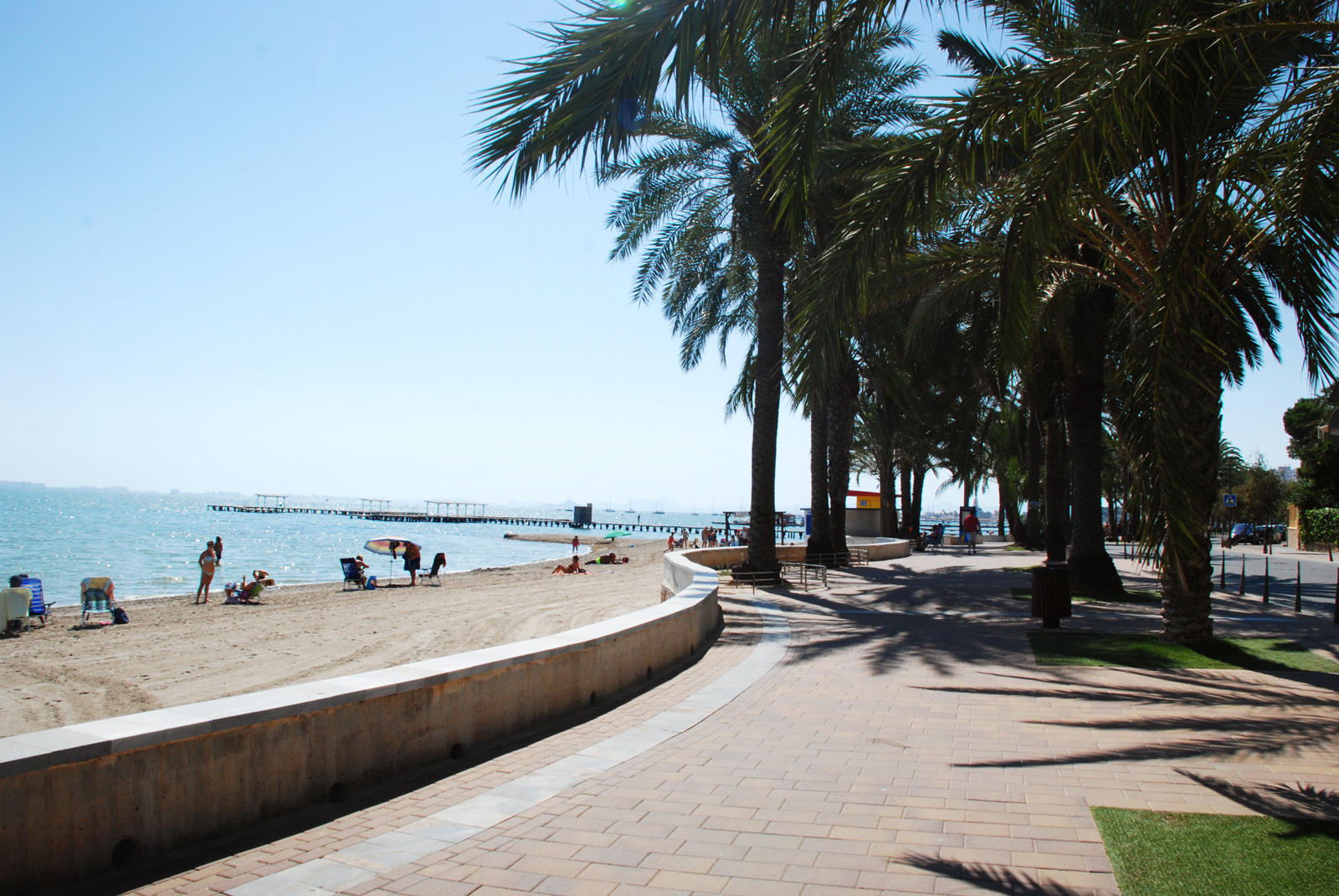 The lagoon that we know today as Mar Menor was formed in the era of the Quaternary (2,000,000 BC), on a bay that stretched from the present Cabo de Palos to what we know today as El Mojón (San Pedro del Pinatar ), in addition, the marine currents dragged sand that accumulated in the islets and volcanic promontories of the coast, conforming the long and narrow arm known as La Manga.

The lagoon and its peripheral wetlands have been designated by the United Nations as a Specially Protected Area of Importance for the Mediterranean (Barcelona Convention). This is the wetland RAMSAR number 706.

In addition, they are protected:
• Salinas and Arenales of San Pedro del Pinatar: To the north of La Manga del Mar Menor, in the municipality of San Pedro del Pinatar. Protected as a Natural Park and SPA
• Open spaces and islands of the Mar Menor: The five volcanic islands of the Mar Menor are protected within this space: Perdiguera Island, Isla Mayor or Barón, Isla del Ciervo, Isla Rondella, and Isla del Sujeto, as well such as the salt flats of Lo Poyo, Carmolí (both the Cabezo and the marina), La Hita beach, Cabezo de San Ginés and the salt marshes of Marchamalo. Spaces protected as a natural park. Municipalities of Cartagena, Los Alcázares and San Javier.
• Grosa Island, which shares the same volcanic origin as the inland islands of the Mar Menor, is also protected within the Islands and Islets Natural Park of the Mediterranean Coast.

Your dreams
Our dedication
Better together